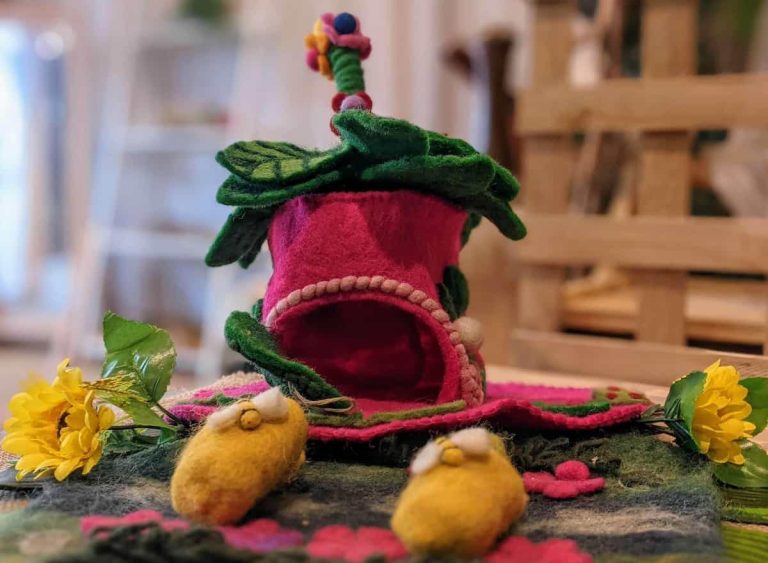 Care and support to children
and their families

Our purpose is to provide a community based, not-for-profit, parent managed service offering early childhood education, care and support to children and their families. Our team of educators, together with centre management, aim to implement best practice, focussed on providing children with opportunities to maximise their potential and support children developing positive life-long dispositions towards learning.  Best practice will reflect the principles of the National Quality Framework (2012), both the National Early Years Learning Framework (2009) and the Victorian Early Years Learning and Development Framework (2009), Early Childhood Australia Code of Ethics and the United Nations Convention on the Rights of the Child (CRC).

We understand the needs of children, families, educators and community are constantly changing

We understand the needs of children, families, educators and community are constantly changing; therefore we commit ourselves to being responsive to those needs by active engagement and communication with children, families and educators, reflective practice and ongoing evaluation of the centre, its programs and all aspects of its operation. 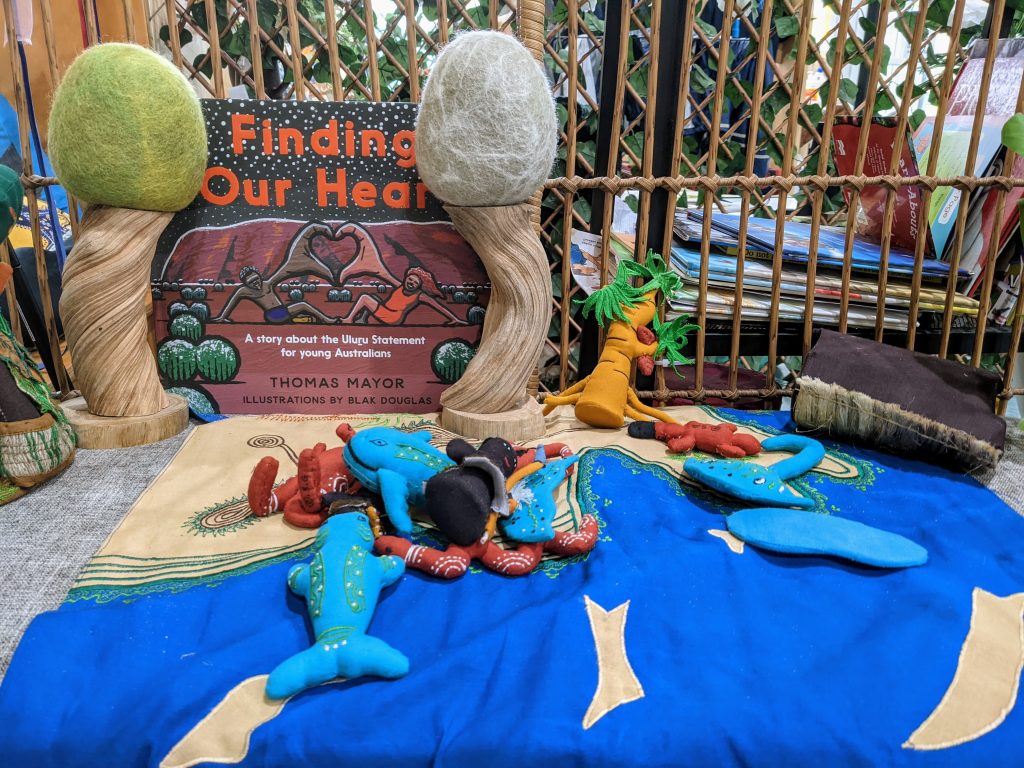 The underlying principles of our philosophy are as follows:

- Supporting children in the ways they connect with the natural environment to promote awareness of environmental and sustainable practices.

- Giving children choices and respecting their decisions and individuality

- Leading child centred practice based on children's strengths and interests

- Recognising children as capable, competent, co-contributors and acknowledge them as active participants in their own learning

- Critical reflection of all aspects of practices to enrich decision making about a child’s learning.

- Interaction, sensitivity and attachment are essential elements in providing opportunities for children to realise their potential

- An emergent curriculum which is play based and supports children’s active participation and learning which is responsive to children, family and educator’s emerging interests and strengths

- Children, parents and educators are acknowledged as partners in a learning community that promotes the wellbeing, education and development of all children Supporting children’s wellbeing for good physical health, happiness and self-esteem to promote positive mental health and wellbeing.

- Educators will support children in a “community of care” where relationships, empathy, responsibility and a sense of community are encouraged and valued

- Recognition of the expertise of families in shared decision-making for the care and education of children.

Belonging, Being
and Becoming

- All children, families, and staff feel a strong sense of belonging, ownership and pride

- Recognition of the uniqueness of each child and family and the need for children to develop an understanding of self and others.

- Positive engagement to create strong relationships within the local community. All children are provided with a sense of Belonging; recognise and value their

- Being and support and encourage their Becoming.

- Respecting individual diversity and cultures of children and families.

- All children treated as equals with no judgement or bias.

- Collaboration with other organisations and service providers to enhance children’s learning and wellbeing and to strengthen partnerships with families.

Robyn Jane Children’s Centre Inc. (RJCC) is non-profit, community managed early childhood centre offering quality long day care educational and care services.  Robyn Jane has been operating since 1986, however, the centre became an Incorporated Association in 1996 and has been run by a Committee of Management since that time. 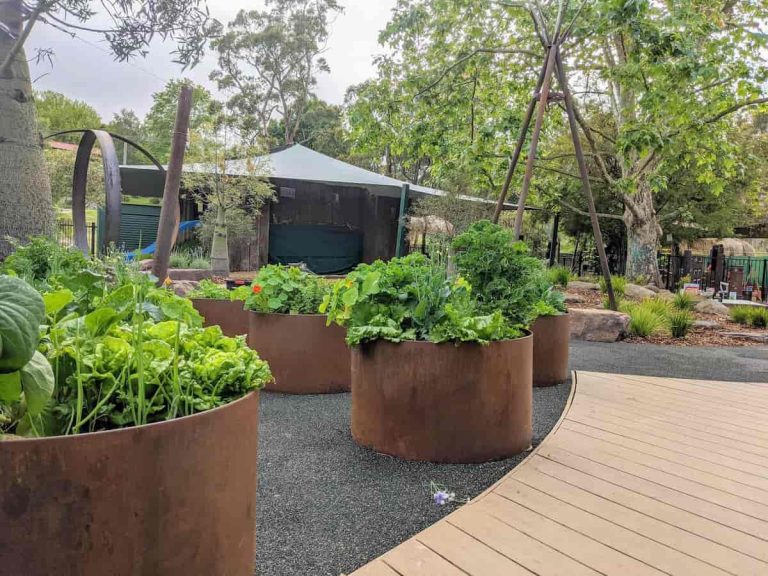 In 2013 RJCC became part of The Wurun Child and Family Place (hereafter referred to as WCFP”). The WCFP was brought about initially in 2011 by the successful obtaining of a capital development grant from the Department of Education to facilitate the expansion of the Robyn Jane Centre and integration of the Boorai Early Years program.  WCFP formed both from a funding requirement but also out of a commitment from service providers to apply a model of Aboriginal Reconciliation of Caring, Sharing and Respect, through joined-up service planning and provision to all families with children 0-5 years.

Service members of the WCFP understand Healesville has a rich Aboriginal history and a significant population of families from an Aboriginal and Torres Strait Islander background (compared to the Eastern Region).  We also understand the importance of reflecting the needs of these families.  The WCFP has a vision to be a safe, integrated and culturally competent early years environment to enhance ‘respect, caring and sharing’ and ‘being, belonging and becoming’ for children, families and community.

The overarching goal of the WCFP is to improve health and development and wellbeing outcomes for all children and families in Healesville and surrounds.